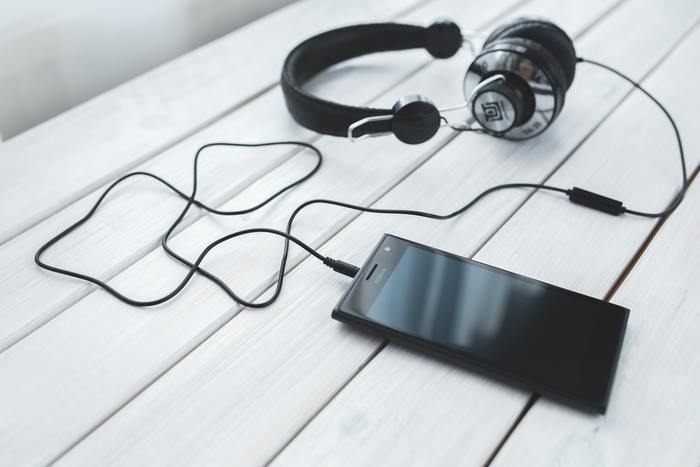 Transparency in official decision-making is the litmus test of a free democracy. The point was powerfully made by the case of a town clerk who became the first person to be successfully prosecuted under the Freedom of Information Act 2000.

The clerk bore responsibility for dealing with freedom of information (FOI) requests made to the council by members of the public. An individual who believed that parts of the minutes of a council meeting had been fabricated made one such request, seeking a copy of the audio recording of that meeting.

The requester was informed that the audio file had already been deleted in line with the council’s policy. After the requester complained, however, an investigation by the Information Commissioner’s Office (ICO) revealed that the clerk was aware of the FOI request but had deleted the audio file some days later.

After the ICO prosecuted her, the clerk admitted an offence contrary to Section 77 of the Act, which makes it a crime to alter, deface, block, erase, destroy or conceal any record held by a public authority with the intention of preventing its disclosure to anyone entitled to such disclosure. She was fined £400 and ordered to pay legal costs of £1,493 together with a £40 victim surcharge.