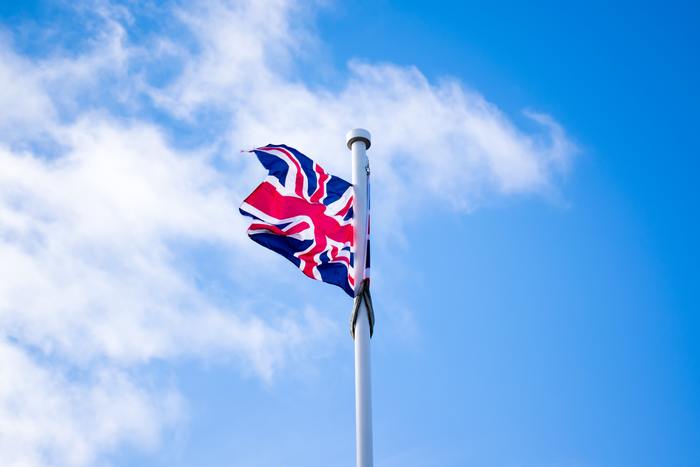 Those who work abroad can only bring Employment Tribunal (ET) proceedings if their employment is much more strongly connected with Great Britain and with British employment law than it is with any other system of law. That general rule came under close analysis in a case concerning a former Vice Consul in the British embassy in Cairo.

The woman lodged complaints of unfair dismissal, race discrimination, victimisation and detrimental treatment arising from whistleblowing with an ET in London. Her case was, however, dismissed after the Foreign and Commonwealth Office and the embassy successfully argued that the matter fell outside the ET’s territorial jurisdiction.

In challenging that outcome before the Employment Appeal Tribunal (EAT), the woman, who had been employed by the British government, argued that the embassy was a British territorial enclave. Flying the British flag, the embassy and its grounds were inviolable and even the Egyptian police could not enter them without permission. She had made her whistleblowing complaint to London and it had not been suggested that she should have raised the matter locally.

Rejecting her appeal, however, the EAT noted that she was an Egyptian national, recruited in Egypt, and could not be viewed as an expatriate. She lived in Cairo, working there permanently, and she was usually paid in local currency. She had no entitlement to join the UK civil service union, or to a UK civil service pension, and paid no UK taxes. She had not signed the Official Secrets Act 1989 and any grievances or disciplinary issues would normally have been dealt with locally.

The EAT heard no evidence as to the law of state immunity in Egypt, but accepted that she might have difficulty in pursuing her case against British authorities in her homeland. That factor was, however, not determinative and it was obviously right that her employment was insufficiently connected to Great Britain and British employment law to confer jurisdiction on the ET.