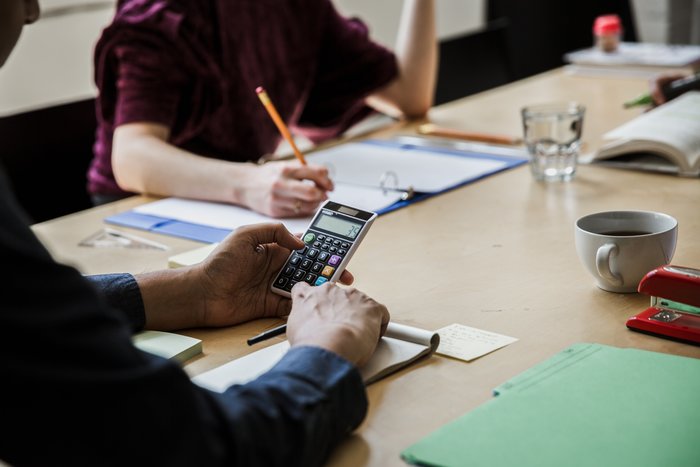 Workplace personality clashes are sadly common but a perception that an employee is difficult to work with is not enough to justify his or her dismissal. A college found that out to its cost after an Employment Tribunal (ET) ordered it to pay more than £60,000 in compensation to one of its former lecturers.

In finding that the woman’s inappropriate behaviour was a primary cause of a breakdown in personal relationships within her department, the college noted that three of her colleagues had cited her conduct as a factor which contributed to their decisions to resign. Many perceived her behaviour as challenging and she was dismissed on the basis that her behaviour had destroyed the relationship of trust and confidence that should exist between an employer and employee.

In ruling on her unfair dismissal claim, the ET noted the college’s concern about the sheer volume of complaints against her and the heavy resource implications of dealing with them. On the basis that many of her colleagues viewed her as a difficult person to work with, the college was also anxious about the prospect of further resignations.

In upholding her complaint, however, the ET found that the procedure followed by the college was fundamentally unfair and was from the outset aimed at justifying her dismissal. She had been given no opportunity to answer unparticularised allegations and there had been no inquiry as to whether they were in fact justified. An unfair assumption had been made that she had in every instance been at fault.

After she lodged a formal grievance, complaining of, amongst other things, failures of management, the college did not investigate. She had been suspended for eight months, pending investigation of unsubstantiated allegations, and her extended absence had led to a hardening of attitudes against her return. The ET ruled that she was in no way to blame for her dismissal and awarded her a total of £62,940 in damages. That included sums in respect of holiday and notice pay.