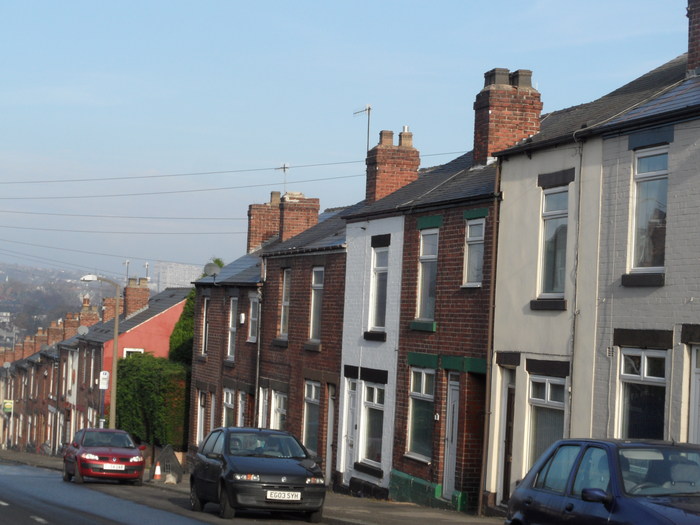 Managing or controlling an unlicensed house in multiple occupation (HMO) is a crime punishable by an unlimited fine. In a case which should make every residential landlord sit up and take notice, the High Court has ruled that such an offence involves no mental element and can be committed unwittingly.

The case concerned a married couple who, either directly or via corporate vehicles, owned a number of rental properties. The local authority claimed that some of them were being occupied by multiple unrelated tenants or households and that they were thus HMOs. At the council’s behest, magistrates issued summonses against the couple alleging that they had managed or controlled unlicensed HMOs, contrary to Section 72(1) of the Housing Act 2004.

In challenging the summonses by way of judicial review, the couple argued that the council had ignored the precept that they were innocent until proven guilty. They said that the properties had been let in good faith to single households under leases that contained covenants forbidding their multiple occupation. They argued that they were under no obligation to continuously monitor and police their tenants’ occupation of the premises.

Dismissing their challenge, however, the Court noted that the presumption that proof of a guilty mind is required before a person can be found guilty of a criminal offence is less strong in the case of quasi-criminal regulatory licensing offences. In order to obtain the couple’s conviction, the council was not required to prove that they knew that the properties were being used as HMOs and that licences were required. The offence was one of strict liability, with no mental element, and there was no requirement to show that the couple had guilty minds.

The magistrates issued the summonses on the basis of sufficient information and the couple’s argument that their prosecution had been brought outside a six-month time limit also fell on fallow ground. The charges formed part of a continuous sequence in that each day on which the couple managed or controlled an unlicensed HMO would constitute a fresh offence.

The Court noted that the defence of reasonable excuse, under Section 72(5) of the Act, remained available to the couple. That defence might succeed if, for example, they could establish that they were unaware the properties were HMOs which required licensing because they were let through a respectable agency to respectable tenants with proper references.