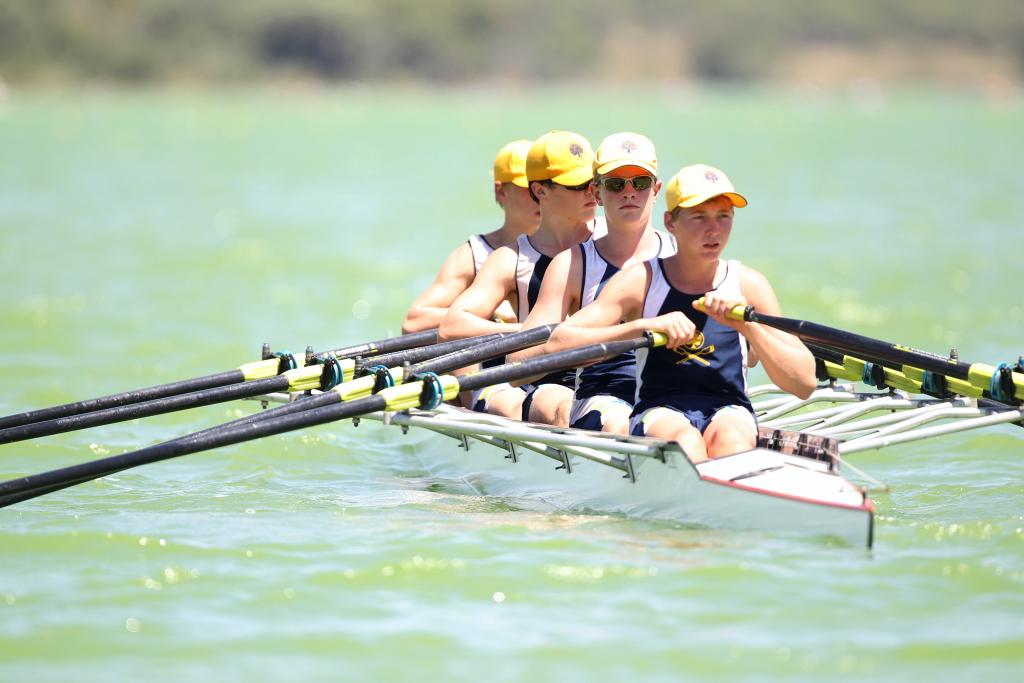 Only a handful of the many thousands of rowing fans who line the Thames during the annual Cambridge v Oxford University Boat Race would be aware of an intricate tax dispute concerning the light blues’ state-of-the-art boathouse. A tribunal’s ruling on the matter will, however, have important repercussions for sporting clubs up and down the country.

The boathouse at Ely is owned by Cambridge University Boathouse Limited (CUBL), which licenses three rowing clubs affiliated to Cambridge University to make use of its facilities. The clubs, each of them a company limited by guarantee, have the purpose of fielding crews to race against Oxford in the Boat Race.

In refusing CUBL’s claim for a VAT repayment of £575,000 in respect of two tax years, HM Revenue and Customs (HMRC) took the view that the supply of the boathouse facilities to the clubs came within the sporting exemption from VAT contained in the Value Added Tax Act 1994. CUBL challenged that decision on the basis that that the supply fell outside the exemption and was therefore standard rated for VAT. Following a preliminary hearing, the First-tier Tribunal resolved the issue in favour of CUBL.

Ruling on HMRC’s appeal against that outcome, the Upper Tribunal (UT) noted that the sporting exemption applies to ‘the supply by an eligible body to an individual of services closely linked with and essential to sport or physical education in which the individual is taking part’. There was no dispute that CUBL is an eligible body and that the supply was of services linked with and essential to sport.

It was also agreed that a supply to a corporate body may fall within the exemption if the true beneficiaries of the supply are individuals taking part in sport. The issue therefore hinged on whether the true beneficiaries of the supply were the clubs, as CUBL contended, or the clubs’ individual rowing members, as HMRC contended.

Rejecting HMRC’s appeal, the UT noted that the clubs are focused on ensuring the long-term future of the Boat Race and that it remains a competitive event. Oxford also has a state-of-the-art boathouse and, in paying CUBL’s licence fees, the clubs were intent on Cambridge having an equivalent facility.

HMRC contended that, if CUBL succeeded on the issue, many sporting clubs would lose their VAT exemption and that this would run counter to its purpose of encouraging sport and physical education. The UT observed, however, that none of the rights to use the boathouse were passed to individual rowers. That contrasted with most clubs whose members enjoy discretionary rights of access and usage.

The UT’s conclusion that the clubs, not the rowers, are the ultimate beneficiaries of the supply of the boathouse’s facilities was not determinative of the dispute. HMRC contended that CUBL’s entitlement to recover VAT may depend on the outcome of further issues. They would be the subject of a further hearing, if not agreed.