Want to Adopt a Child From Overseas? Beware the Legal Pitfalls! 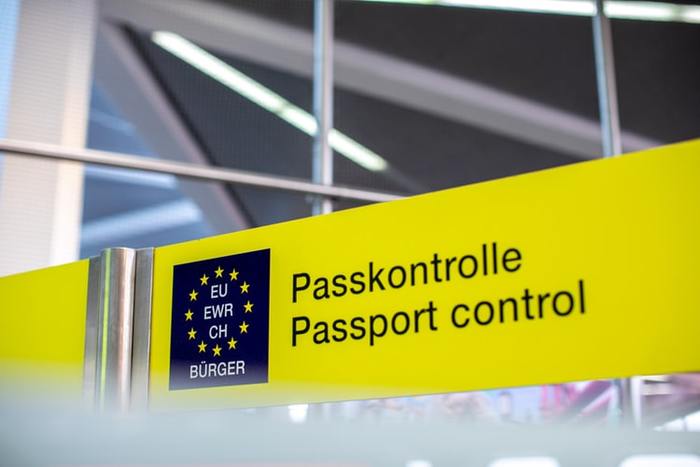 Adopting children from overseas is fraught with legal pitfalls and those who attempt to do so without first taking expert advice expose themselves to heartbreak. In one case, however, the High Court came to the aid of a British woman who adopted a little girl who was found abandoned beside a Ugandan roadside.

The girl appeared to be about eight months old when she was found. After attempts to trace her genetic parents or wider family failed, she was placed in the foster care of a British woman who had been living in Uganda for some years. After forming a strong bond with the child, the woman applied successfully to a Ugandan court to adopt her.

The woman wished to return to England, but the Home Office had refused to grant a visa in respect of the child, who was believed to be aged about six, on the basis that the UK does not automatically recognise Ugandan adoptions. The woman sought legal advice and applied for an order officially recognising the Ugandan adoption in England.

In granting the order sought, the Court found that the woman was domiciled in Uganda at the time of the adoption. Although her marriage to a Ugandan man had failed, she had been living in Uganda for over a decade and had intended to make it her permanent home. She had dual British and Ugandan citizenship and had only decided to return to England for pressing family reasons.

The Court was satisfied that she had legally adopted the girl in accordance with the requirements of Ugandan law and that the foreign adoption had the same essential characteristics as an English adoption. There was no public policy or other reason why the Ugandan adoption should not be recognised.

The final decision as to whether the girl would be permitted to enter the UK with her mother lay with the Home Secretary, but the Court’s ruling greatly improved the chances of the required visa being issued.