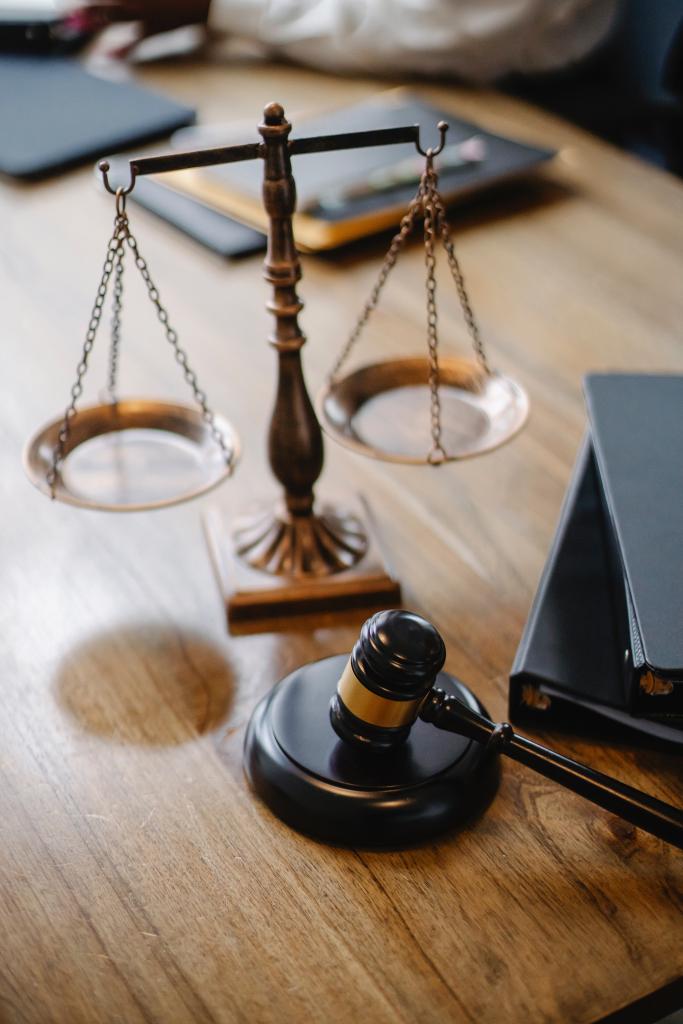 Words are not numbers and even the most careful draftsman cannot guarantee that the meaning of a will is always clear beyond doubt. As a High Court case showed, however, judges are adept at resolving actual or perceived ambiguities so that the true intentions of testators are put into effect.

After specific bequests, a woman left the residue of her estate equally to her four siblings ‘or the survivor or survivors of each of them’. Each of the siblings died before her but three of them were survived by a total of one widow and 15 children. An issue arose as to whether the widow and children fell into the category of ‘survivors’ who were entitled to inherit under the will.

Ruling on the matter, the Court noted that the ‘survivors’ of a plane crash are those individuals who remain alive after the accident. As a matter of common English, the word does not refer to the families of those who died. Similarly, the Court ruled that the ‘survivors’ of a list of beneficiaries named in a will means those of their number who remain alive at the date of the testator’s death.

The plain meaning of the phrase was not undermined by any of the will’s other terms and there was nothing to indicate that the woman intended to benefit the spouses or children of her siblings in the event that any of the latter predeceased her. Had that been her intention, it would have been a straightforward matter to craft a suitable clause in her will.

On the basis that the phrase referred only to the named siblings, none of whom had survived her, the Court found that the gift was of no effect and that the woman’s residual estate was thus the subject of a partial intestacy.