What Happens if a Patient Lacks the Mental Capacity to Consent to Surgery? 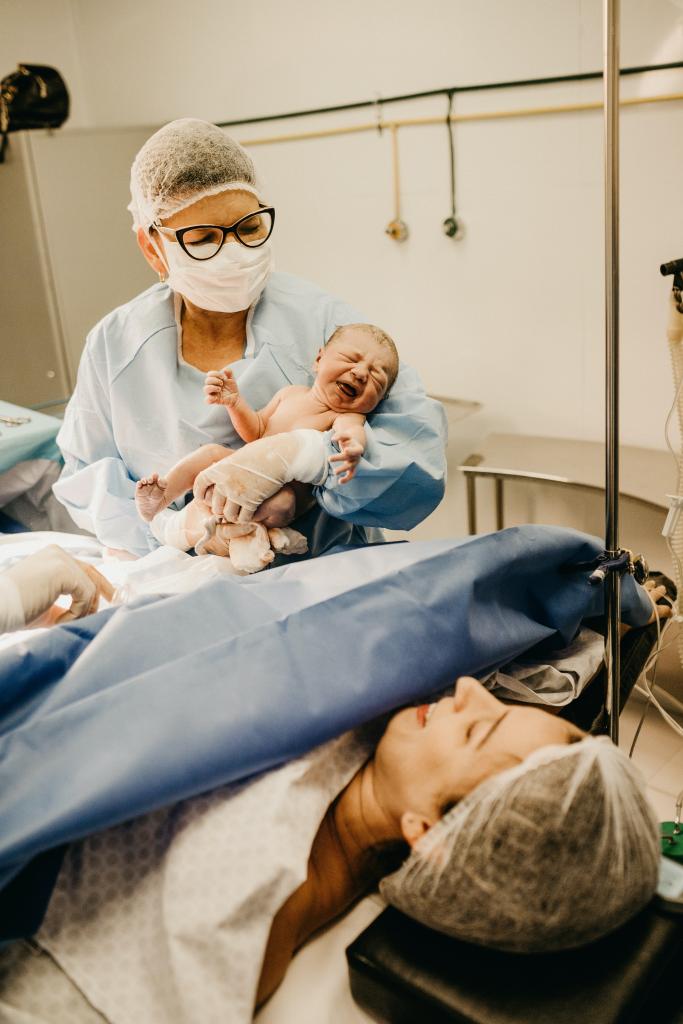 Patient consent is generally required for all forms of medical procedure – but what if the patient concerned lacks the mental capacity to give such consent? In a case on point, a family judge granted emergency authorisation for a mentally ill woman to be delivered of her first child by caesarean section.

The woman was already in labour when an NHS trust that bore responsibility for her care contacted a judge out of hours, seeking guidance. The unanimous professional view was that a caesarean delivery would be in the best interests of both mother and baby. Medical staff were, however, in doubt as to whether the mother had the mental capacity to consent to the procedure.

Ruling on the matter, the judge noted that the mother had a long history of drug and alcohol abuse. Her addictions had resulted in acute mental health difficulties and numerous hospital admissions. She was subject to paranoid delusions and was currently compulsorily detained under the Mental Health Act 1983.

Authorising a caesarean delivery, the judge noted that, during a period of clarity, the mother had expressed a wish to undergo that procedure. Due to a relapse in her condition, however, she currently lacked capacity either to litigate or to make rational decisions concerning her obstetric care and mode of delivery.

The judge was satisfied that a caesarean delivery was necessary and accepted that the mother should, if necessary, be restrained during the procedure. Any loss of liberty or interference with her human rights arising from the procedure would be proportionate and justified.

Following her decision, the happy news was conveyed to the judge that the mother had been delivered of a healthy baby by caesarean section. Both were doing well and it had not, in the event, proved necessary to restrain the mother. She had walked into the operating theatre, holding a nurse’s hand.