What is an ‘Economic Activity’? Tax Tribunal Gives Important Guidance 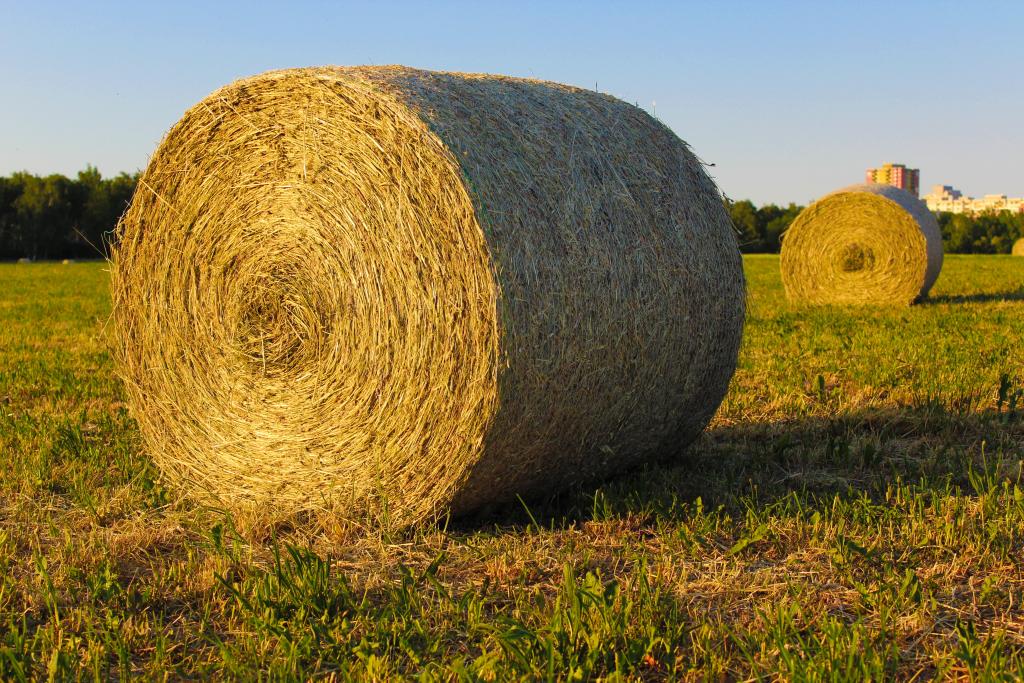 The question of what is and is not an ‘economic activity’ is of critical importance in a tax context. A tribunal gave important guidance on the issue in a case concerning a company that earned a very modest income from supplying hay to its controlling director.

The company appealed after HM Revenue and Customs (HMRC) took the view that it was not carrying on a business for VAT purposes. As a result of that decision, its claim for repayment of input tax over a four-year period was reduced to nil. HMRC also refused the company’s claim for a VAT rebate of almost £20,000 in respect of the costs it had incurred in the construction of a new barn.

The company’s appeal was rejected by the First-tier Tribunal (FTT). However, on the basis that the FTT erred in applying the wrong legal test to the issue of whether the company was engaged in an economic activity, the Upper Tribunal (UT) considered the case afresh and remade the decision.

The company’s hay-making activity, although modest and performed on a casual basis, was seriously and earnestly pursued, using cutting and baling equipment that it owned. The activity, although seasonal, was continuous and one that was frequently carried on for profit by agricultural businesses. There was no dispute that the company supplied goods for consideration.

Rejecting the appeal, however, the UT noted that the company’s sole income during the relevant period was £440 a year from the sale of hay to its director, who used it in his livery business. There was no evidence that it had made any effort to find other customers. It was not a participant in any market and its activities did not appear to give rise to any staff or other costs.

As the company’s only customer, the director fixed the price he paid for the hay and decided what costs should be borne by the company. There was no evidence of the legal basis on which the company cut hay on land that was owned by the director or by him and his wife.

There was no direct link between the company’s supply of hay and the price that it received for it. Its income was in no way determined by the value of the hay or by reference to its business costs. The company’s activities were not carried on for the purpose of obtaining income and, for VAT purposes, it was thus not engaged in an economic activity.