What Is the Difference Between a Car and a Van? Income Tax Test Case 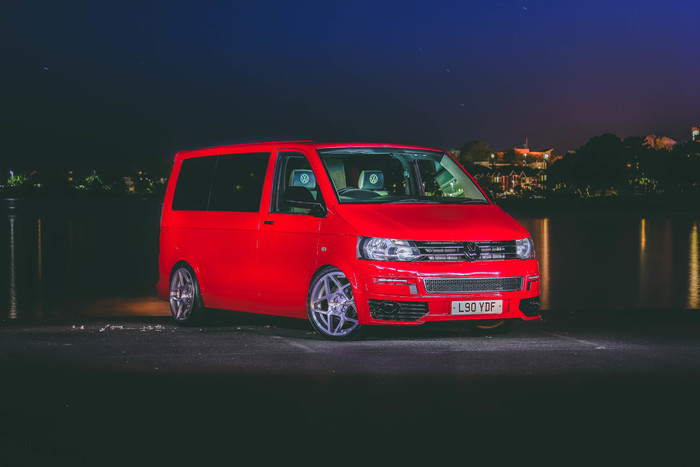 What is the difference between a car and a van? The Court of Appeal’s definitive answer to that question has very significant tax implications for employers who provide vehicles for their employees’ combined business and private use.

The case concerned a company that provided modified Vauxhall Vivaro vehicles and modified first- and second-generation VW Transporter T5 Kombi vehicles to its staff for dual business and private use. The company argued that they were vans, which attract a lower rate of Income Tax and National Insurance Contributions than cars. HM Revenue and Customs (HMRC) took the opposite view.

In a ruling which was later upheld by the Upper Tribunal, the First-tier Tribunal found that the Vivaros were vans but the Kombis were not. In appealing against those parts of the decision that were negative to them, the company and HMRC both argued that all three types of vehicles should be classified either as vans or as cars.

Ruling on the matter, the Court noted that large numbers of employees are supplied by their employers with Kombis or Vivaros, or vehicles that share their attributes, and that the case was thus of considerable importance. The issue of the vehicles’ correct classification hinged on Section 115(2) of the Income Tax (Earnings and Pensions) Act 2003 (ITEPA), which defines a goods vehicle as a vehicle of a construction primarily suited for the conveyance of goods or burden of any description.

Although the vehicles concerned were based on panel van designs, they had been modified in order to make them more suitable for dual business and personal use. The question of whether they were goods vehicles required the Court to look at their construction – in the sense of how they were put together, assembled or built – on the date they were subjected to the statutory test.

The question of whether the vehicles were primarily suitable for conveying goods had to be considered in the round and required one to discern the purpose for which they were first and foremost suited. After analysing the vehicles’ characteristics, as modified, the Court found that all three of them were not vans. It was accepted that, if that were the case, they were properly classified as cars. The company’s appeal was dismissed and HMRC’s appeal allowed.