Wrongly Left Out of a Loved One’s Will? See a Solicitor Straight Away! 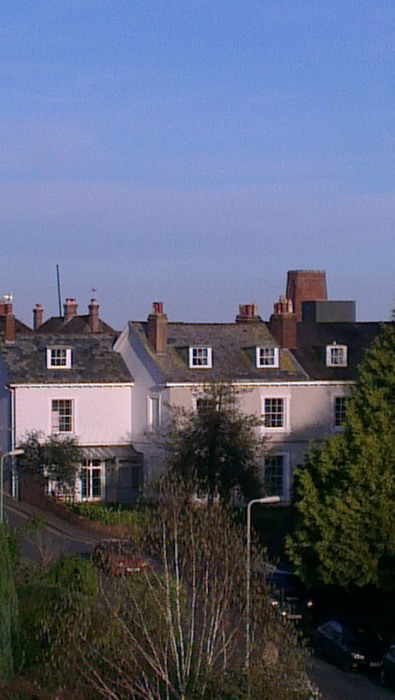 If you feel that you have been wrongly left out of a loved one's will, you should see a solicitor straight away. The wisdom of acting promptly was emphasised by a case in which a pensioner who delayed taking legal action almost lost the roof over her head.

The woman had, for over 25 years, shared a home with a man who she claimed was her husband. The property was held in his sole name and, by his final will, he left it and everything else he owned to his daughter. Following his death, the daughter took steps to evict the woman from the property.

The woman launched proceedings under the Inheritance (Provision for Family and Dependants) Act 1975, seeking reasonable provision from the man's estate on the basis that she was financially dependent on him. The claim was, however, lodged long after the expiry of the six-month time limit that applies to such proceedings. A judge refused to extend that deadline and, after the woman failed in a first appeal against that decision, her claim was dismissed.

In upholding her challenge to that outcome, the Court of Appeal found that the judge's decision was plainly wrong. He had completely discounted the fact that the woman risked losing her home if the time limit were not extended. The merits of her claim were strong and it was a plain case for such an extension to be granted.

The Court noted that one of the reasons for the delay in taking legal action was that the woman had, during a crucial period, dispensed with professional advice, relying instead on the guidance of a friend who had no legal qualifications. The Court's ruling opened the way for the woman to proceed with her claim.